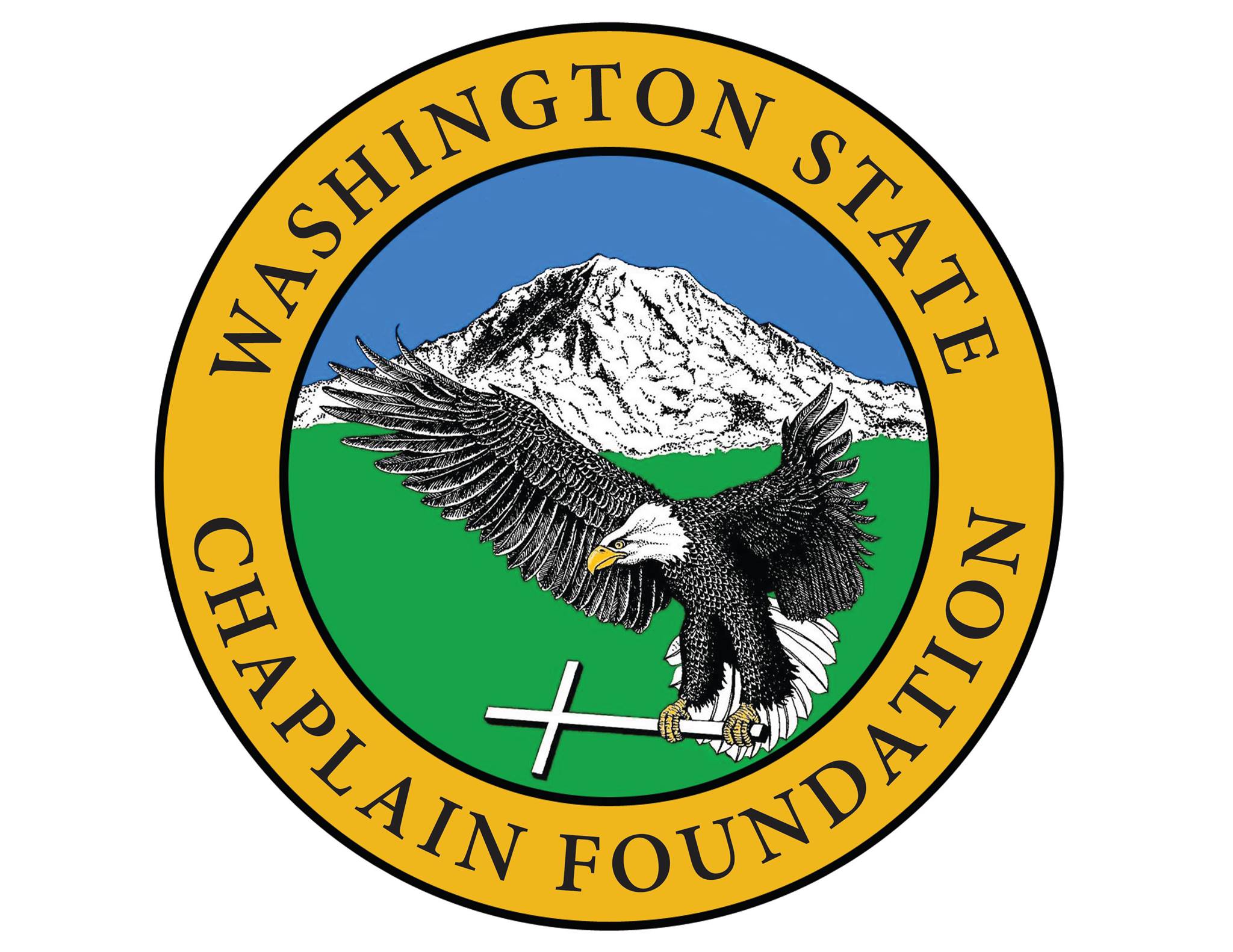 The Freedom From Religion Foundation is protesting a sectarian and intrusive chaplaincy program for Washington state cops.

A concerned Washington State Patrol employee has notified the national state/church watchdog that the patrol has a chaplaincy program and reportedly provides chaplains with uniforms, giving the appearance that chaplains are police officers or, at least, its representatives. The chaplains preside over various police ceremonies, such as wreath layings and cadet graduations, often leading prayers that graduating cadets are expected to participate in. And they routinely leave pamphlets, which often contain overtly Christian content, in detachment offices.

All of these chaplains are members of Protestant Christian denominations. The website of the Washington State Chaplain Foundation, which was founded by Senior Chaplain Mike Neil, includes a Christian cross on its logo, which also appears on at least some of the officers’ uniforms. By all appearances, the chaplaincy provides religious counseling exclusively from a Protestant Christian perspective. They also intrude on “next of kin” injury and death notifications.

FFRF’s complainant has found the persistent presence of the uniformed all-Christian chaplains’ “uncomfortable and oppressive,” and giving an appearance “that the agency is promoting and endorsing Christian values and supports a set of political beliefs that Christians endorse.” The Washington State Patrol’s apparent endorsement of the Christian chaplaincy’s religious views — and the continual presence of these uniformed Christian ministers — creates an environment where the complainant reports that to “dissent or object I feel I would be cast out, looked down upon and have my career adversely affected.”

Law enforcement agencies may not facilitate proselytizing or other religious promotion by chaplains or other outside religious groups, FFRF points out.

“Government chaplains may only exist as an accommodation of a public employee’s religious beliefs when the government makes it difficult or impossible to seek out private ministries,” FFRF Staff Attorney Ryan Jayne writes to Washington State Patrol Chief John R. Batiste. “But the actions reported by our complainant indicate that WSP chaplains have gone well beyond religious accommodation into religious endorsement.”

Paid or not, chaplains are sponsored by the Washington State Patrol, and are bound by the First Amendment like any other government employee. FFRF advises that the best solution is to discontinue this government-sponsored religious chaplaincy and replace it with individuals who can provide services from a purely secular perspective.

FFRF also finds it troubling that chaplains are meant to counsel law enforcement officers and their families. State troopers and other employees who are not Protestants shouldn’t be encouraged to compromise their beliefs and use a government-selected Christian support service. Nonbelievers and believers of other faiths would quite certainly be uncomfortable with a minister who provides comfort from a particular religious perspective.

FFRF is asking the Washington State Patrol to ensure that it does not endorse religion through the chaplaincy, and urges that the chaplaincy program be ended.

“It is unfair and inappropriate for people of diverse religious backgrounds belonging to a large state agency to have a particular religion imposed upon them,” says FFRF Co-President Annie Laurie Gaylor. “But that seems to be indeed what’s happening here.”

The Freedom From Religion Foundation is a national nonprofit organization with 31,000 members and several chapters across the country, including more than 1,400 members in Washington and two state chapters. Its purposes are to protect the constitutional separation between state and church, and to educate the public on matters relating to nontheism.