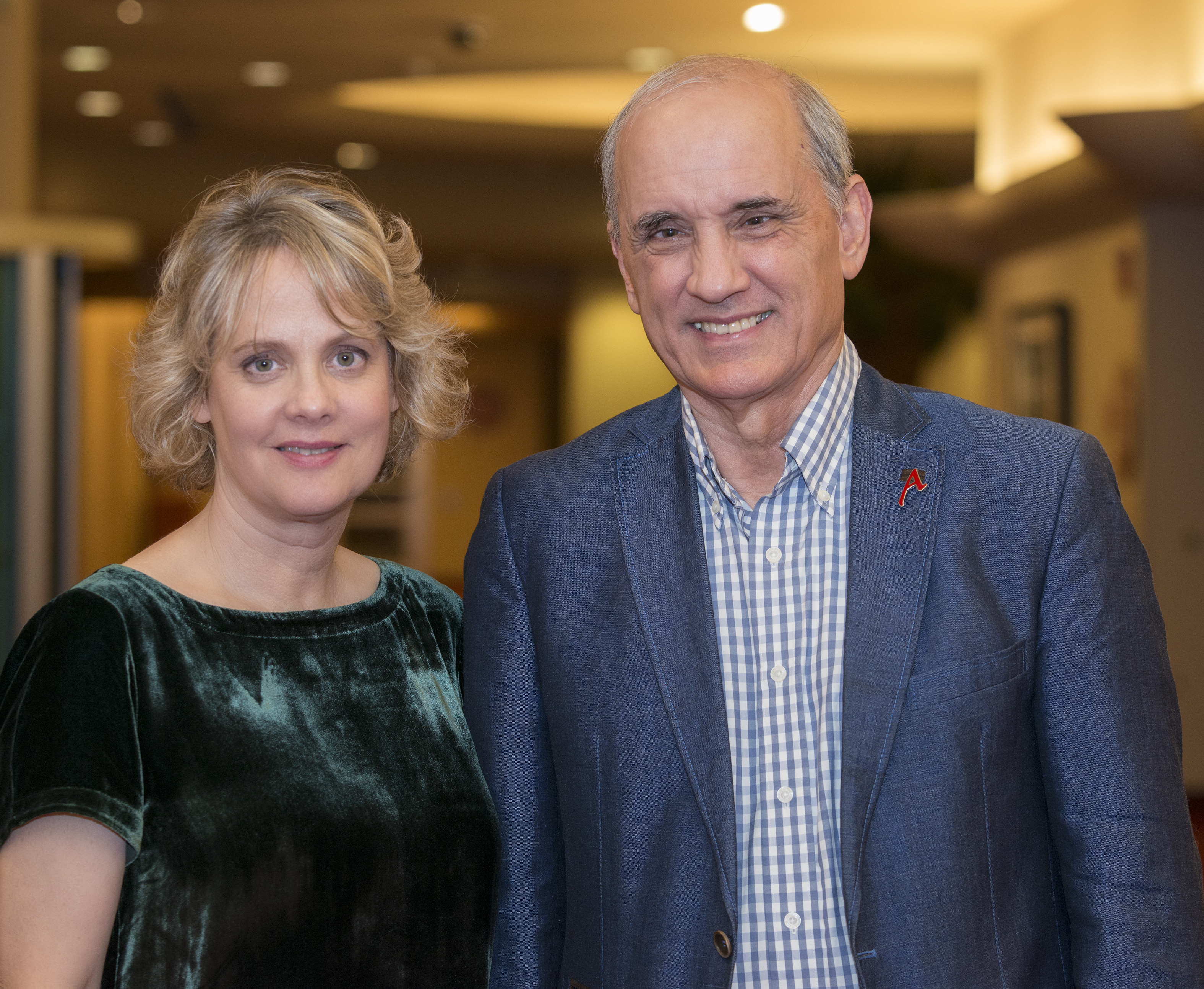 Rep. Peter Mack, sponsor of the 1954 law challenged by FFRF, argued that ministers should be rewarded with a clergy allowance for "carrying on such a courageous fight against this [a godless and

Rep. Peter Mack, sponsor of the 1954 law challenged by FFRF, argued that ministers should be rewarded with a clergy allowance for "carrying on such a courageous fight against this [a godless and anti-religious world movement]." The clergy allowance is not a tax deduction but an exemption—allowing housing allowances paid as part of clergy salary to be subtracted from taxable income.

In 2013, U.S. District Judge Barbara Crabb ruled in FFRF's favor in its original challenge. Crabb's finding sent "shockwaves through the religious community," according to the Evangelical Council for Financial Accountability, which bitterly fought the ruling, along with just about every religious denomination in the country.

In November 2014, the 7th U.S. Circuit Court of Appeals threw out that victory—not on the merits but on the question of standing—arguing that Barker and Gaylor hadn't yet sought a refund of their housing allowance from the IRS. Accordingly, they sought them and when denied, went back to court.

FFRF, a national state/church watchdog based in Madison, Wis., renewed its historic challenge of the housing allowance in April 2016. Sued are Steve Mnuchin, , U.S. secretary of the treasury, and John Koskinen, IRS commissioner. The case also had religious intervenors as defendants.

Plaintiffs are FFRF Co-Presidents Dan Barker and Annie Laurie Gaylor, and Ian Gaylor, representing the estate of President Emerita Anne Nicol Gaylor, whose retirement was paid in part as a housing allowance.

"Although defendants try to characterize § 107(2) as an effort by Congress to treat ministers fairly and avoid religious entanglement, the plain language of the statute, its legislative history and its operation in practice all demonstrate a preference for ministers over secular employees," writes Crabb, for the Western District of Wisconsin.

"As I noted in the earlier lawsuit," Crabb writes, "there is no reasonable interpretation of the statute under which the phrase minister of the gospel could be construed to include employees of an organization whose purpose is to keep religion out of the public square."

Any reasonable observer would conclude that the purpose and effect of the statute is to provide financial assistance to one group of religious employees without any consideration to the secular employees who are similarly situated to ministers, Crabb noted. "Under current law, that type of provision violates the establishment clause," she adds.

"In reaching this conclusion, I do not mean to imply that any particular minister is undeserving of the exemption or does not have a financial need for one. The important point is that many equally deserving secular employees (as well as other kinds of religious employees) could benefit from the exemption as well, but they must satisfy much more
demanding requirements despite the lack of justification for the difference in treatment."

Crabb also discusses financial benefits to even wealthy ministers: ""Thus, an evangelist with a multimillion dollar home is entitled under § 107(2) to deduct the entire rental value of that home, even if it is not used for church purposes. ("Joel Osteen lives in a $10.5 million home and is entitled to exclude the fair rental value of that home so long as he spends that money on the home and his church allocates that amount to housing.")."

The benefit of the tax exemption to the clergy is enormous. The congressional Joint Committee on Taxation has reported that the exemption amounts to $700 million a year in lost revenue. Religion News Service calculated the allowance increases the take-home pay of some pastors by up to 10 percent. This is because churches benefit, since tax-free salaries lower their overhead. Christianity Today found that 84 percent of senior pastors receive a housing allowance of $20,000 to $38,000 in added (but not reported) compensation to their base salary.

Clergy are permitted to use the housing allowance not just for rent or mortgage, but for home improvements, including maintenance, home improvements and repairs, dishwashers, cable TV and phone fees, paint, towels, bedding, home décor, even personal computers and bank fees. They may be exempt from taxable income up to the fair market rental value of their home, particularly helping well-heeled pastors. The subsidy extends to churches, which can pay clergy less, as tax-free salaries go further.

FFRF's complaint alleges that the section "directly benefits ministers and churches, most significantly by lowering a minister's tax burden, while discriminating against the individual plaintiffs, who as the leaders of a nonreligious organization opposed to governmental endorsements of religion are denied the same benefit."

Crabb issued a declaration that the tax benefit is unconstitutional and directed the parties to file briefing on whether additional remedies are needed.