Urge your members of Congress to sponsor court expansion act 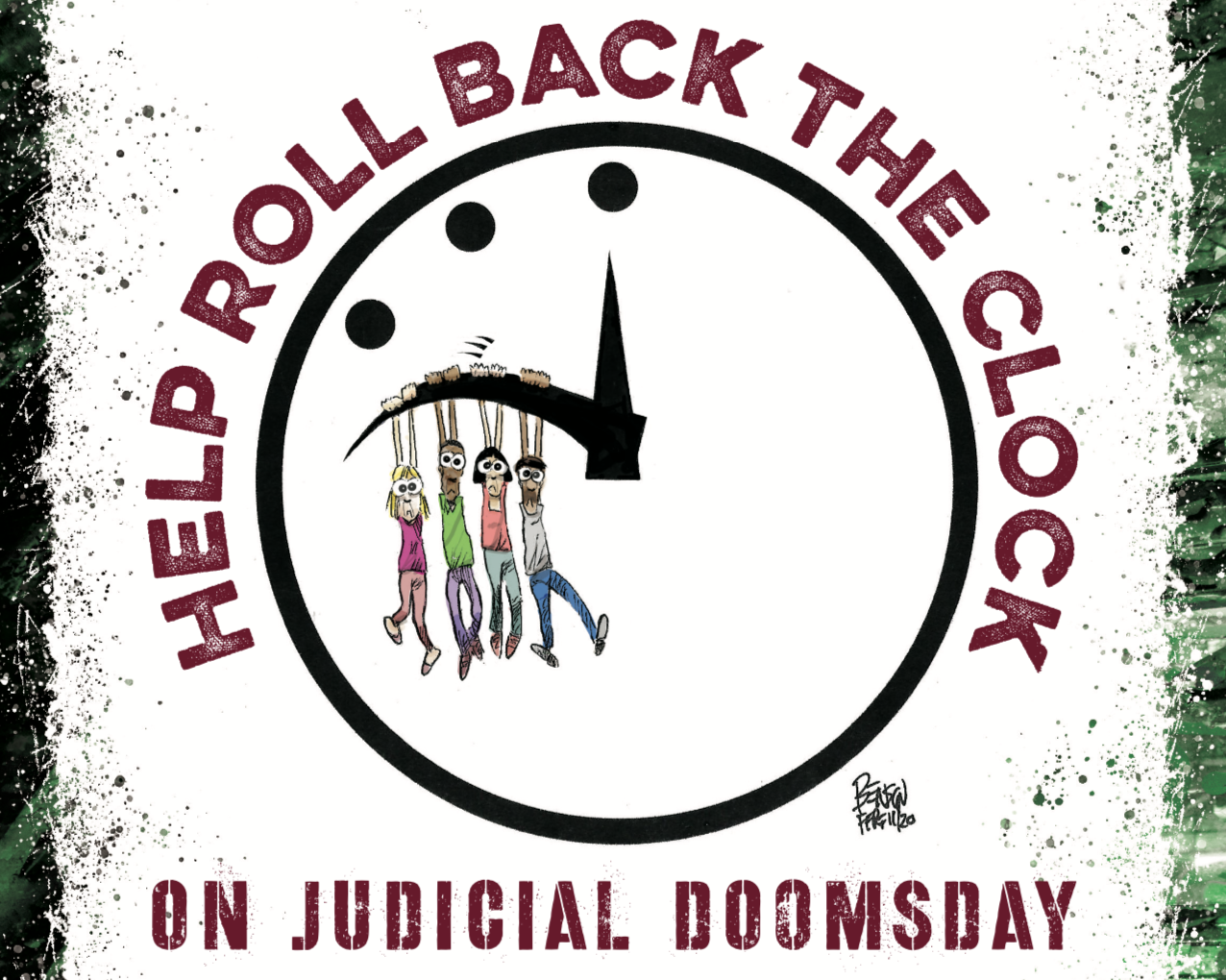 After decades of becoming increasingly politicized, homogenized and captured by special interests, our federal courts are in urgent need of reform.

The Judiciary Act of 2021, a bill introduced in the House of Representatives just this week, would add four seats to the Supreme Court, a critical step in the movement to rebalance our courts and preserve our democracy.

Please call on your member of Congress to co-sponsor the Judiciary Act of 2021.

Court expansion and reform are in order for many reasons. The court’s current makeup is dramatically ideologically imbalanced and not reflective of the American electorate. The nation’s highest court should better represent the U.S. population, not only by sex and race, but by diversity of legal background and other life experiences. This conservative majority has proven hostile to state/church separation, reproductive and LGBTQ rights and voting rights in favor of corporations and special interests.

Historically, the number of seats on the Supreme Court has been tied to the number of circuit courts in the country, of which there are now 13. Expanding the size of the bench, which has been done seven times before and does not require a constitutional amendment, is a necessary part of modernizing the court.

In order to restore balance, public legitimacy and impartiality to the Supreme Court, adding justices is an urgent starting point. Please contact your lawmakers today and urge them to support this bill and prioritize court reform at all levels. Click on the red “Take Action” link below to get connected with your members of Congress. Feel free to use or adapt the talking points provided.

Read FFRF’s full statement in support of court reform and expansion and of the Judiciary Act of 2021.